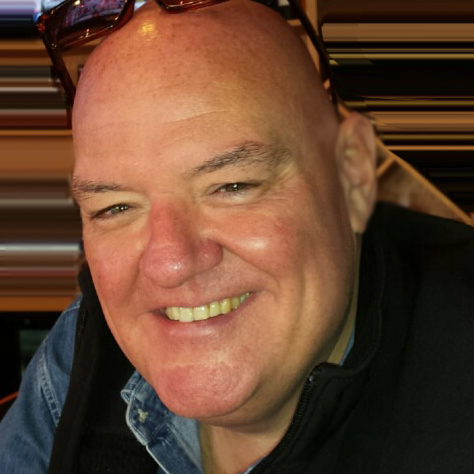 » View all Able Device board members