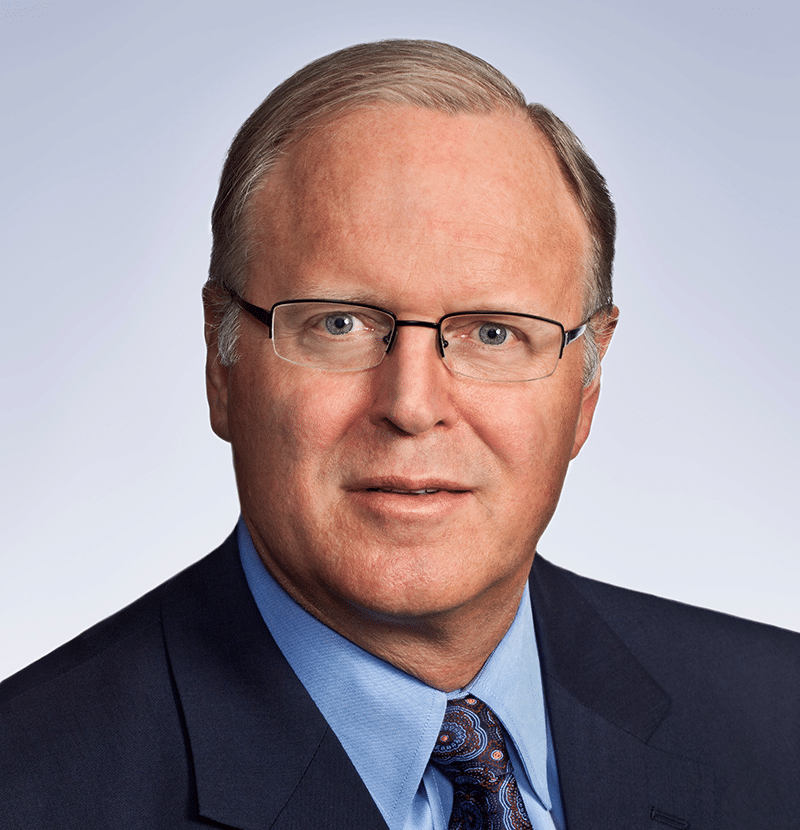 Scott Marquardt joined Able Device’s board on August 1, 2019, bringing both significant tech industry and startup / acquisition experience to the company.

In 2009, Scott became President of G+D Americas and more recently served as Group Senior Vice President, Americas for G+D Mobile Security. During this period, G+D’s business with North American companies doubled through the creation of strategic partnerships with key OEMs in Telecom and Automotive as well as the expansion of G+D’s footprint within North American Mobile Network Operators and Major Banks. It was also at G+D that Scott put together the investment that made it possible to launch the FitPay Mobile Payment application used by Garmin, the product of a collaboration between G+D and FitPay Inc. (subsequently acquired by the mobile security solutions provider NXT-ID, Inc.)

Over the course of his career, Scott has held roles in general management, operations and manufacturing, finance, and sales and marketing. For example, as Senior Vice President of Global Sales for Philips Components and later SVP Asia Pacific for NXP Semiconductors — Scott led efforts that significantly expanded the business for both groups.

In 1999, Scott co-founded ActiveSky, an interactive rich media platform for mobile phones, which secured $22 million in venture funding. With the backing of partners like Microsoft and the telecommunications company KDDI, ActiveSky went from conception to revenue in under 18 months.

Scott began his career at Apple, Inc., where he served as Director of European Operations after earning his MBA from Stanford University’s Graduate School of Business. He also holds a BA in Architecture from Columbia University.

» View all Able Device board members