Highlights from MWC 2018 featuring members of the Able Device management team and a testimonial from JT, our Mobile Network Operator partner.

Graham Hart-Ives, IoT Sales Manager at JT, provides a testimonial about their partnership with Able Device.

Able Device was selected to be part of MWC’s IoT Security Tour, which was a daily tour that required show attendees to pay a €75 fee. Watch COO, Leigh Ann Ryals, host one of the daily IoT security tours. 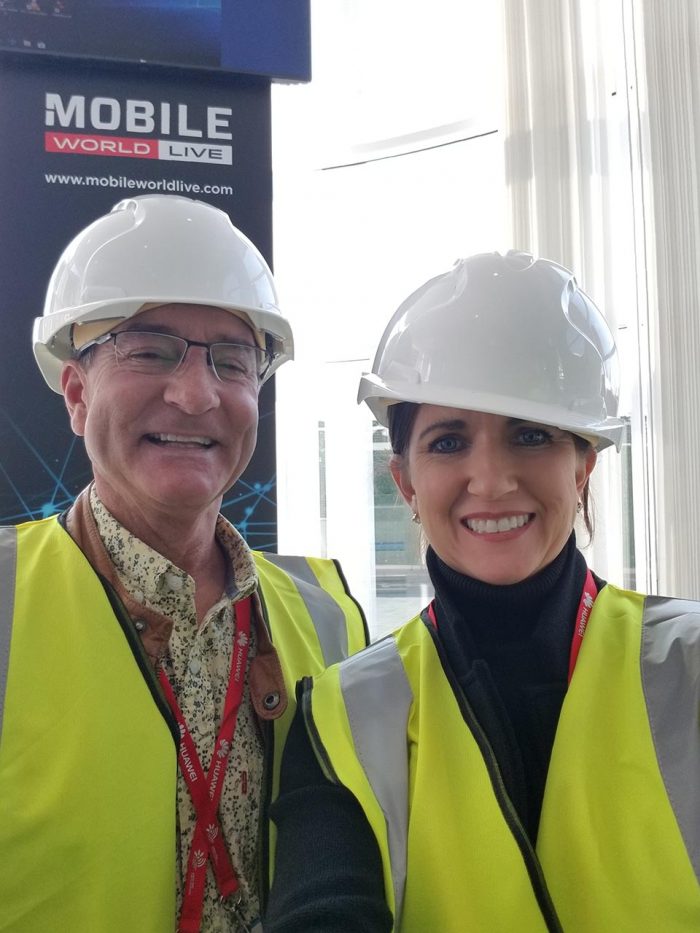 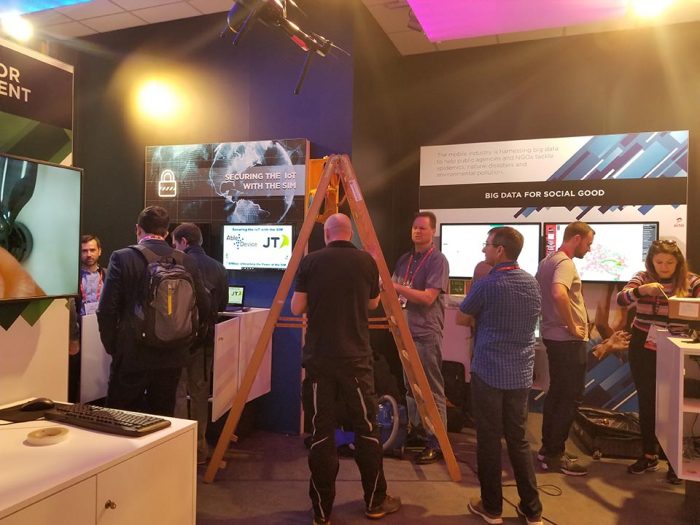 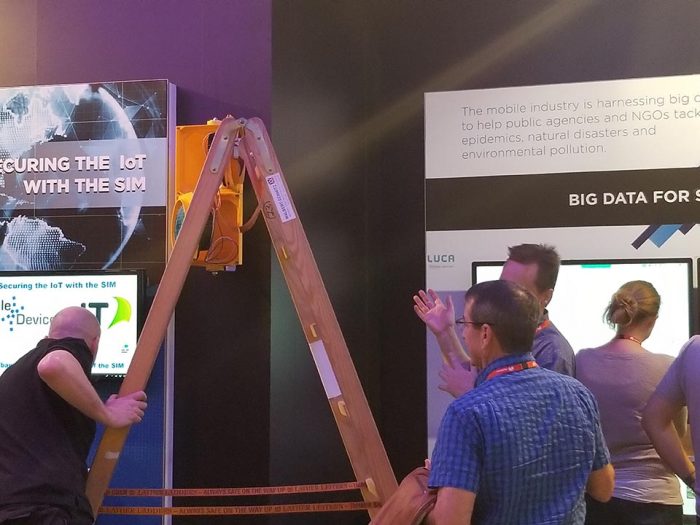 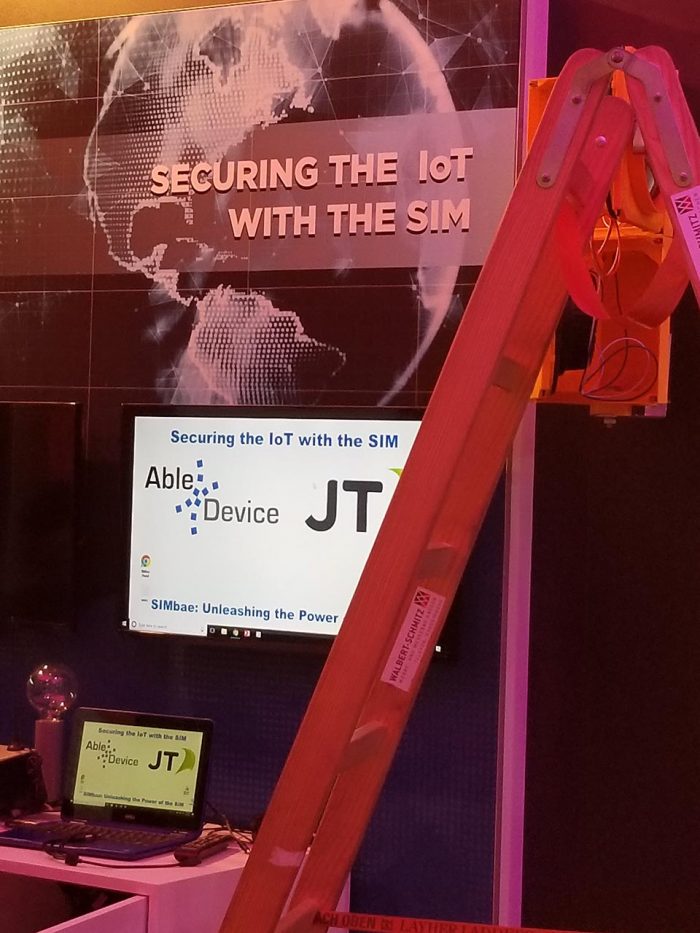 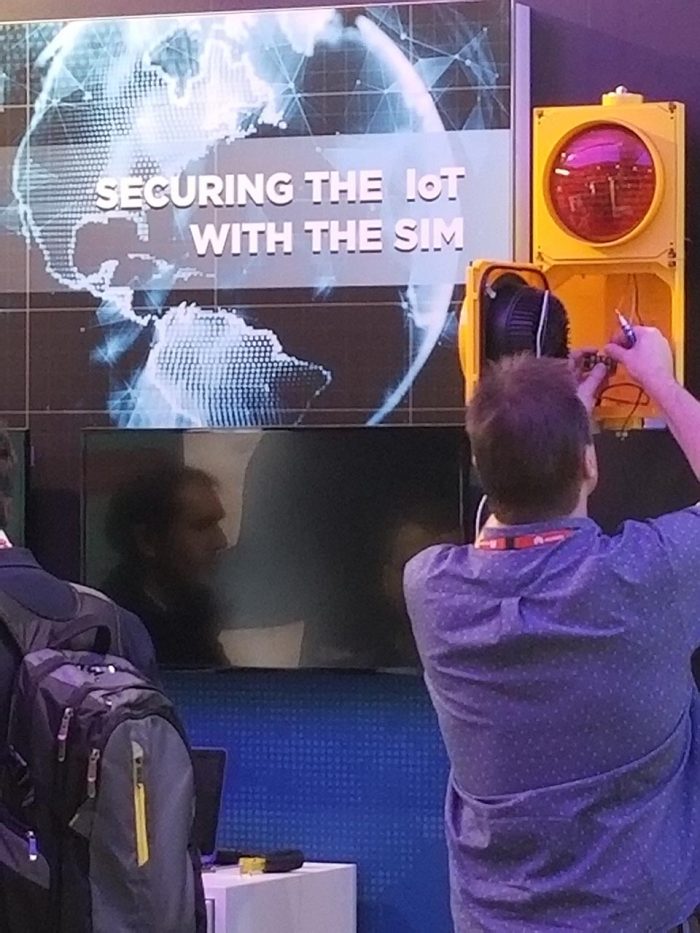 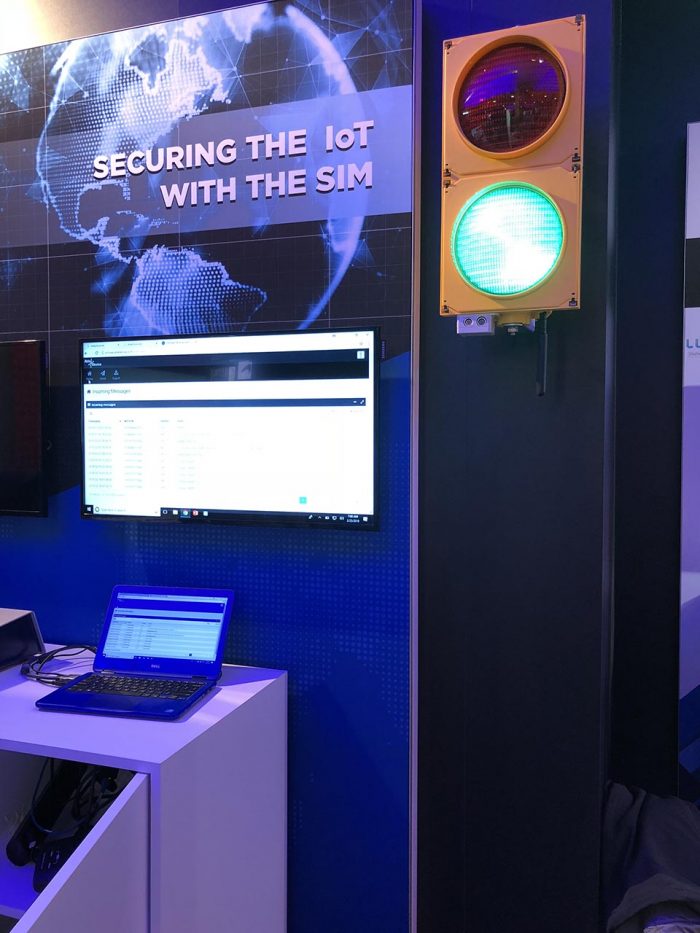 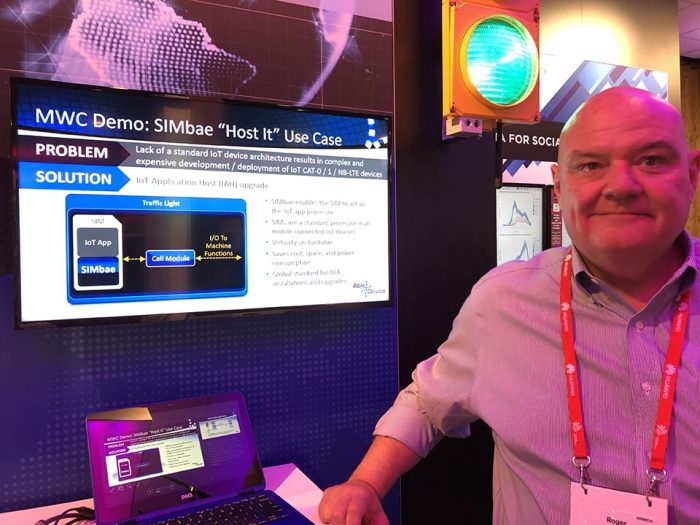 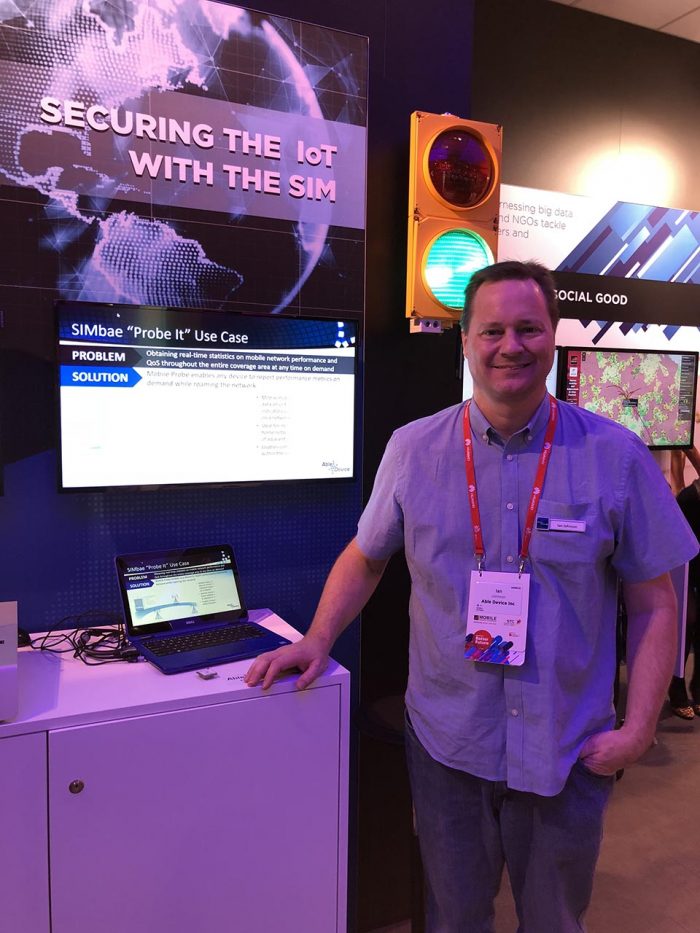 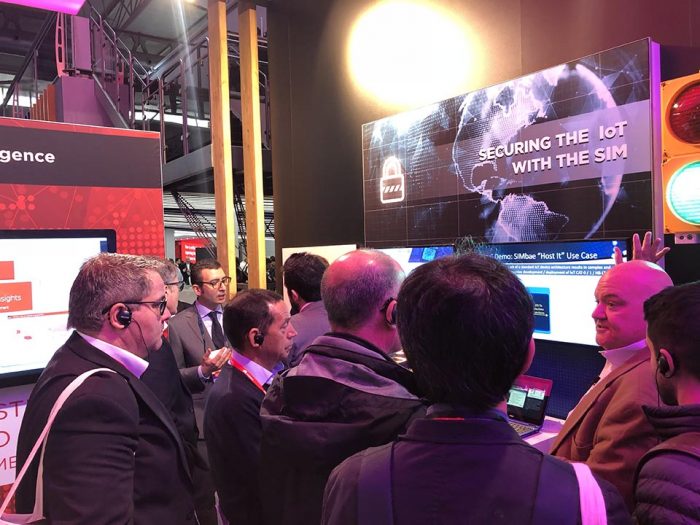 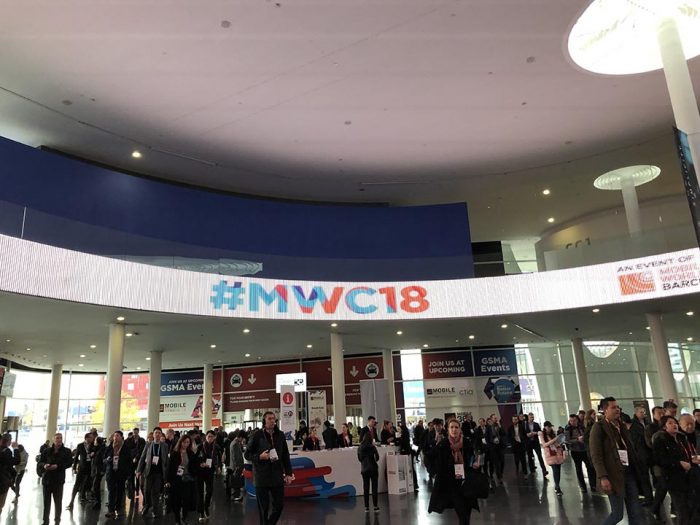 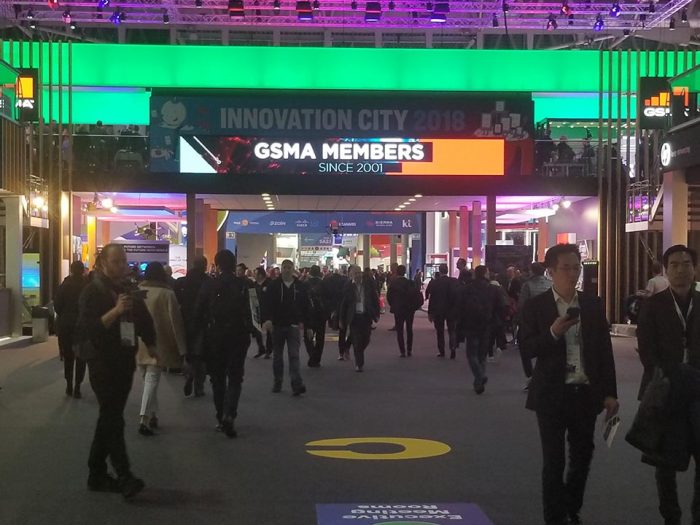 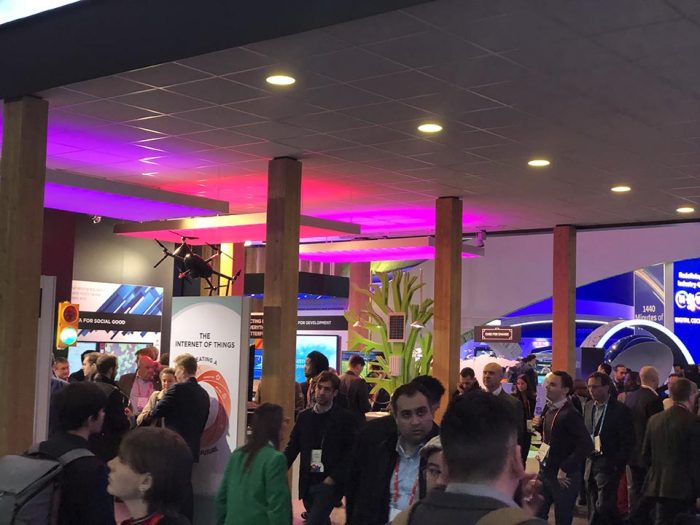 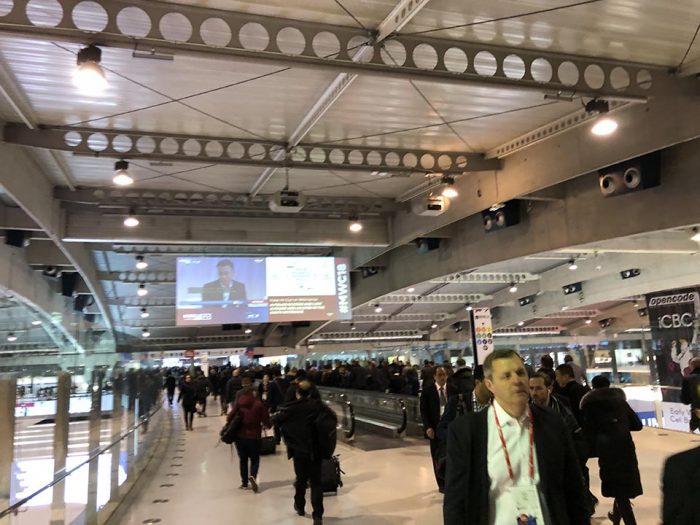