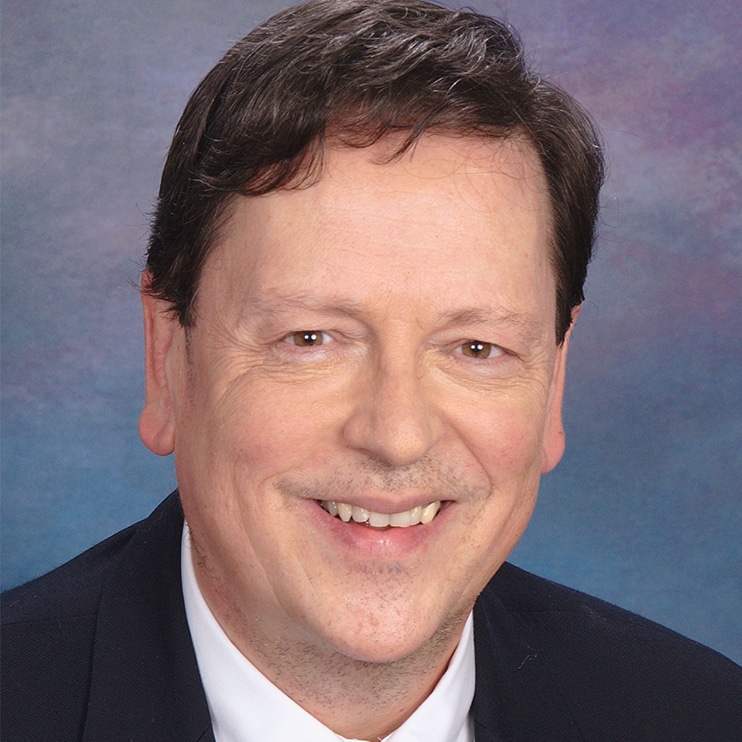 A celebrated technology leader in the M2M / IoT industry, Joe Jesson is the CTO and Technical Advisor for Able Device.  Jesson has over 40 years of wireless and embedded technology experience and was the co-founder of GE’s Asset Intelligence Telematics Business Unit where he was awarded the Prestigious GE Edison Award. In addition to his extensive industry experience and awards, Jesson has authored numerous publications, authorized over five patents, and has held academic appointments at multiple colleges and universities.

As GE Asset Intelligence’s Chief Technology Officer, Jesson was responsible for the architecture, design, and implementation of GE’s vehicle fleet and Wal-Mart’s fleet of 60,000 assets with wireless telematics and sensors. During his tenure at GE Asset Intelligence, Jesson led the development of best practices case studies in IoT. Subsequent to his leadership role at GE, Jesson was the Chief Engineer & Architect at XACT Technology where he championed the first open-source, open-hardware wireless M2M/IoT module. As a result of his efforts, Jesson is considered an IoT pioneer in the segments of insurance and logistics.

Previous to his time at GE and Xact Technology, Jesson held various engineering and marketing roles at OAK Technology, Amoco Research, and Motorola. While at Motorola, Jesson served as an embedded engineer on the team that pioneered the first microcomputer-controlled engine controller which was EEC1 designed, prototyped, and built for Ford Motor Company.  Other highlights of Jesson’s career include managing patent and IP portfolios for GE and serving as a subject matter expert on wireless patent litigation.

In addition to his current endeavors at Able Device, Jesson is an IP claim mapping consultant for RFSigint and a visiting professor at The College of New Jersey.  Jesson holds a master degree from DePaul University and has completed numerous continuing education programs throughout his career.