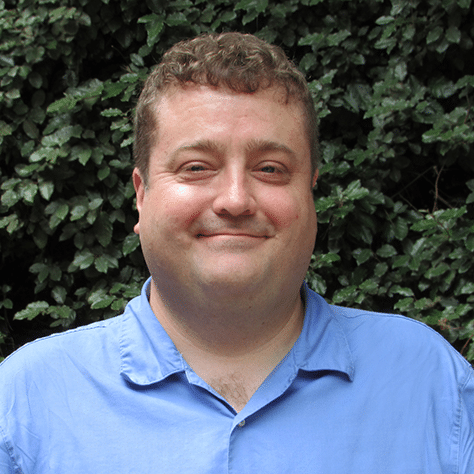 Ryan Rangel, a Raleigh-based, serial entrepreneur with an impressive track record in wireless technologies and Internet of Things (IoT), is CTO at Able Device. In this role, Ryan is responsible for leading the development team; managing product deliveries; supporting customer opportunities; and working alongside the Chief Architect to determine and implement new innovations.

In 2008, Ryan founded ClearConnex, a successful IoT application and device enablement company, which in 2012, raised a strategic investment from IoT service provider, Wyless (since acquired by Kore). As ClearConnex continued to thrive, the company was acquired by Telit in 2015. After Telit’s acquisition of ClearConnex, Ryan served as Telit’s Chief IoT Solution Evangelist, where he reported to the CTO and developed strategies for next generation technologies.

Ryan’s nearly twenty years of experience in the wireless industry includes software development and leadership roles in cellular handsets and throughout the IoT value chain including wireless modules, hardware & embedded software for devices; wireless service providers / MVNOs, and device management platforms. Throughout his career, Ryan has worked closely with Able Device’s founders and management team as a colleague, vendor, and ecosystem partner, which further enriches the team’s cohesion and rapid growth.

In addition to Ryan’s experience as a successful entrepreneur and IoT leader with vast wireless industry experience, he also holds a B.S. in Computer Engineering from California Polytechnic State University – San Luis Obispo.